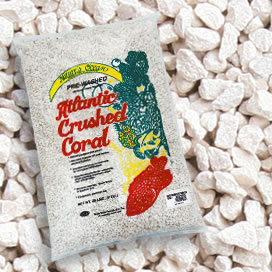 3. Coral gravel 1/3 grow media I plan to use. Is made up of mostly calcium and I hope to see if it will take care of any calcium deficiency in the plants in the grow bed. It Reduces Nitrates, Maintain pH, & provide marine trace elements. I hope all these natural grow media i use together produce good results that i expect to… 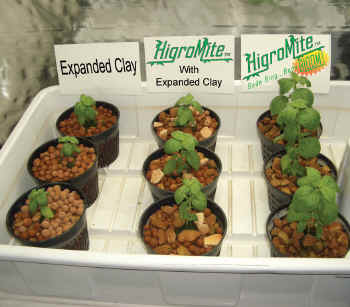 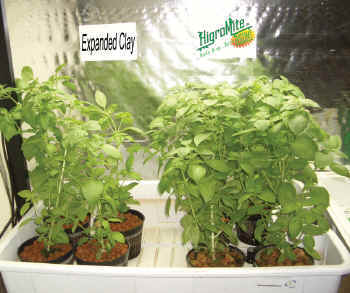 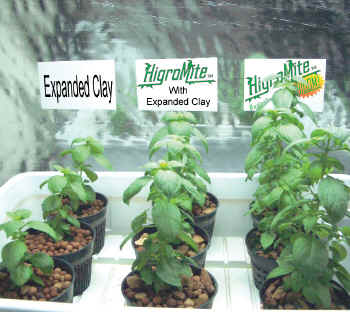 2.Higromite 1/3 grow media I will use, Is made up of mostly silica 70% and pH neutral. So my plants will always have extra amount of silica to use year around as needed . I hope all these natural grow media i use together produce good results that i expect to… Continue 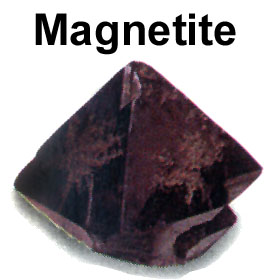 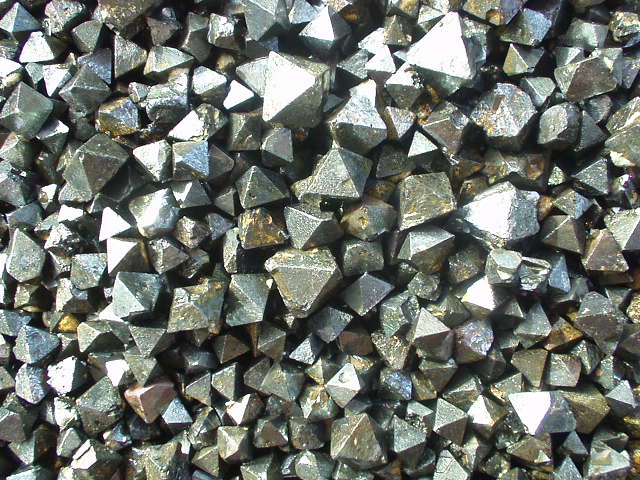 MAGNETITE CRYSTALS 1/3 grow media i plan to use to hopefully take care of iron deficiency in my grow bed. I hope all these natural grow media i use together produce good results that i expect to…

Why do I bury my pipes ?

First, It does protect the pvc from UV rays. Pvc will 'eventually' become brittle. I do paint what pvc is exposed to the sun. A little 'planning ahead' and it can be done 'prior' to being installed.
Electrical pvc conduit is UV protected...plumbing isn't.

Second, Since 'most' of my lines are gravity fed and /or 'water seeking it's own…

It's been an adventure!

Water
The pH has been refusing to stabilize as low as I want it. I get it down to the low 6's and it's back up to 8 the next day. I suspect it's because of the stuff the aquarium guy gave me. We won't be doing that again. So I was using vinegar to lower it, then it would pop right back up, then I'd be worried about adding more vinegar to the system (and wanting to purge whatever was buffering it so high) so… Continue

Even some one who has been doing this for a couple years and knows that it takes 6 weeks to properly cycle up a new system, I must still remind myself that it requires patience (or patients as I'm often known to miss spell.)

So here I am getting all frustrated because my 300 gallon system isn't all cycled up and letting me feed up all the fingerlings really good. I'm railing at the test kit and blaming pH that the ammonia is still showing up I mean didn't it cycle faster back in the… Continue

After much deliberation decided not to recirculate the Vertigros.

Lots of pros and cons to this, but it will be much simplier to set up the 60 or more stacks. I kept thinking of the extra work,expense w/ plumbing, uniseals etc needed and then someone mentioned might be extra alage growth at all the rt angles I was going to have on the system... main reason is to keep it as simple as possible.

A huge pro is that I can now use one pump, which will also save…

Does anyone know how many times the water in a raft system should be turned over in a day?

I am in the process of figuring out what the best pump is for my system, whether to go with a bilge pump or sump pumps and what size. I would like a 3/4" outlet on pump. Of course, trying to use least amount of energy without taxing my pumps too much as well. One will be circulating constantly (raft beds) and one will be timed(verticals). I may be going solar, will know…

I've been experimenting with the bell syphon recently and came across the following situation. The syphon worked great during my experiments when test filling the bed with the garden hose, but when I switched over to my pump the syphon did not engage. I went back and used the hose method again and it worked. The hose brought water in to the grow bed at a higher rate which led me to the conclusion that the flow rate of the incoming water has to be significant enough to force the water high…

Is it time to get your feet wet?

I'm not sure that I am the best one to talk about siphons. I've used them. I've made some bell siphons but never been as good with them. I've had many many loop siphons and they usually work quite well providing conditions are right. I have also built FLOUT's and they are great if the situation warrants.

So what would make some one mess with siphons? Isn't it easier to just run the pump on a timer and let all the beds… Continue

Nitrites and Nitrates are still undetectable. I think there's little doubt at this point that the PH neutralizer the aquarium guy sold me included some resident chemical that kills ammonia. Even though I *specifically* asked him not to give me anything that would affect the ammonia, nitrites, or nitrates. Clearly he didn't understand what I'm trying to do here and I won't trust him again for anything except fish.

Do Cheap Blue Barrels really save you money?

Let us do some research into this topic, ok, my good intentions on this topic were to go back and see if I could find the research I did on it two years ago when I decided that barrels would not be cost effective for my planned big system.

Needless to say, I haven't managed to do that. What I do remember from my research was that I could get more grow bed volume and spend less money by building wooden grow beds and lining them with pond liner. These figures were affected greatly by the… Continue

I've gotten myself a bag of higher protein feed for the fingerlings I've moved into the 300 gallon system. Dang, had to adjust the feeder down due to an ammonia spike from the only newly cycled system.

Higher protein feed does cost more but it can definitely make a difference in the growth of small fingerlings as well as increasing the nutrient levels in a system quite noticeably.