We as you may know I recently returned from my abduction to the Pician Galaxy.  I was able to take some pics and gather some information about their invasion. Big Blue had mind control - transferred me to their planet. 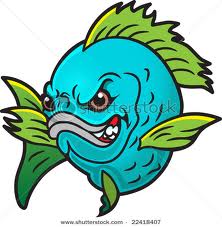 He is the dominant warrior in my tank.  You can read my previous posts to learn more about these Aliens. While being transported I was able to capture some images from the view screen on their ship. 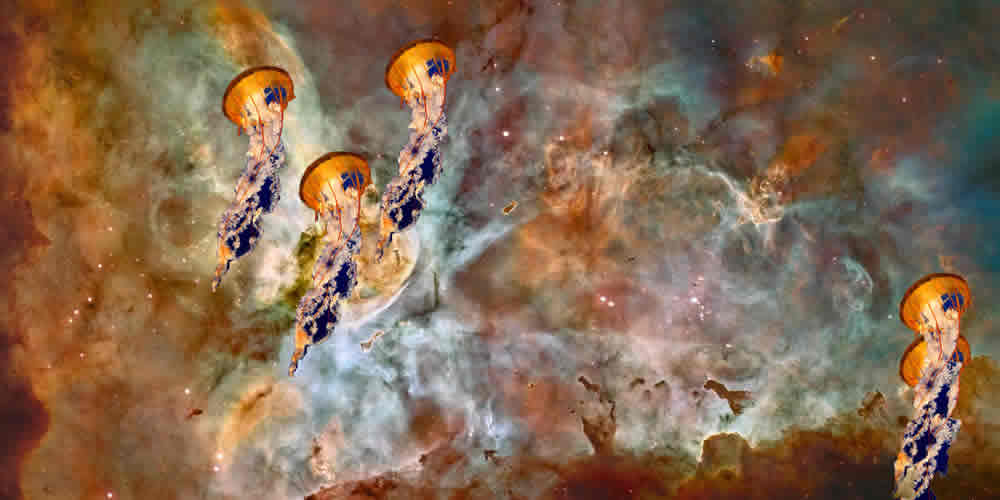 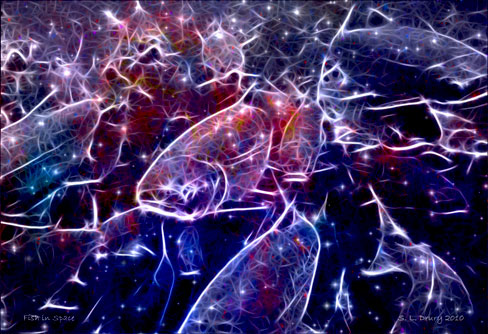 Here you can see the real space grid of the planets involved in this invasion.It seem sthe Tilapia are the ones invading Earth. I didn't concentrate on any of the other planetary invasions. I was able to capture some of there early space ship designs and some of the planned ones. Keep you eye out for these. Also here are some of the pilots and

Don't be fooled by their disguises. You can see they are very clever and can seem quite peaceful. HA they are ruthless.

Now for the Invasions plans i have uncovered.  Read my next two blogs on the first wave of the invasion. 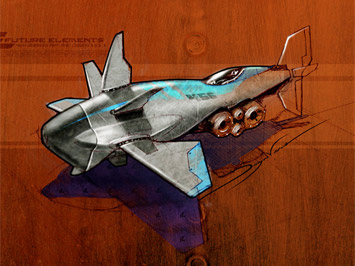 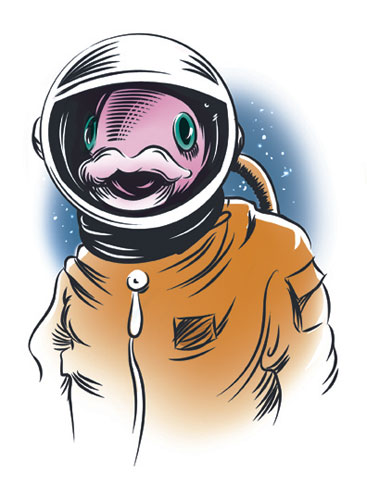 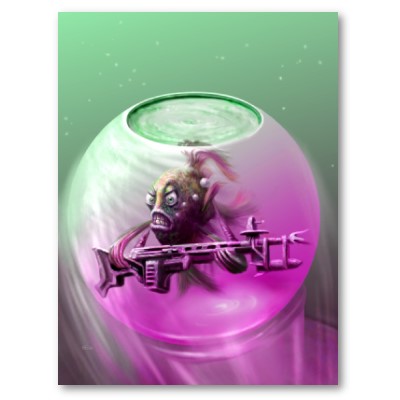 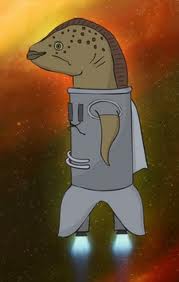