You may have read in the news about the Fish kill(s) in middle america.  They can't figure out what happen to those poor fish. HA I say HA. We know the official explanation but we of the underground know the truth. Here are just a few of the current headlines.

Yeah Sure they died from Stress.  More like Mind Control.  Elimination of their Competitors.  Here are some pics from our underground resistance field operatives. I can't reveal their identities. 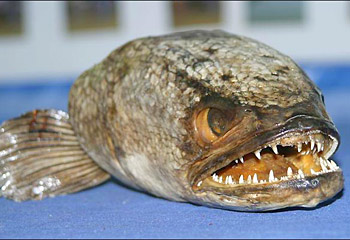 Here is the actual feeding madness that took place. 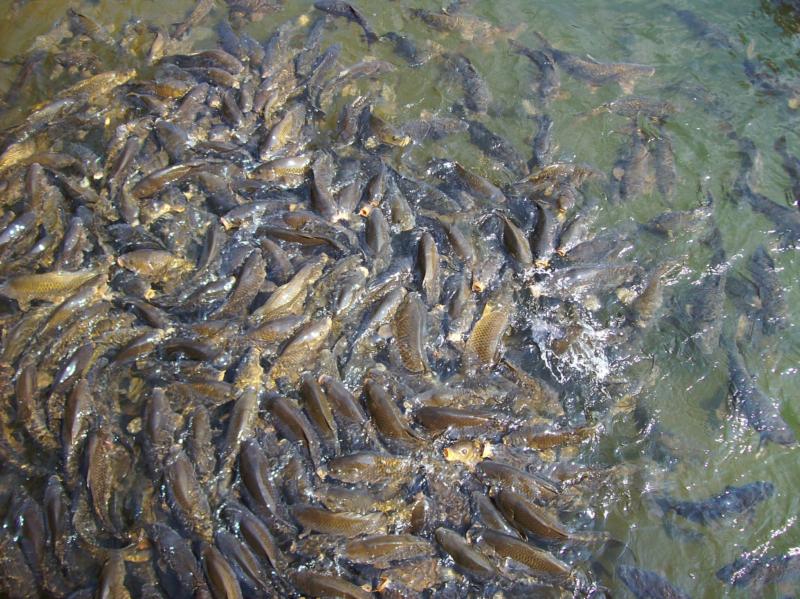 Don't be fooled by these invaders. Their attacks on our fellow species are just now being noticed.

Those poor fish in the River and Bay were just the victims of the mind control and killing sprees that these evil Tilapia are conducting.

Look at the carnage. 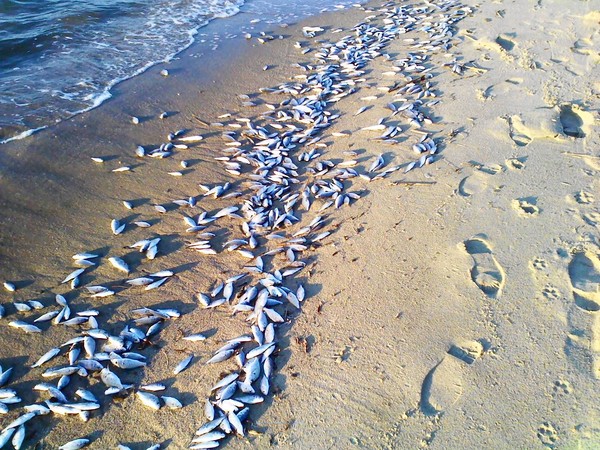 We have to uncover their plots and stop this invasion.

I have a plan I call it the EMT plan.