What media should i use?

I am looking at different types of media to use in a flood and drain system.  I know that gravel, shale, and many other types of rock.  I have also heard of wood chips as a good media and also crushed brick.  I am wondering if there is any other media people have used?

I am also looking at making dual level grow beds and if I use gravel or another type of rock it could get heavy and be unstable so i wanted to look at my different possibilities.

red lava rock. much, much lighter than gravel and inexpensive if you buy it by the cubic yard. It comes with a lot of dust, so be prepared to do a lot of rinsing--I used a 5 gallon bucket with a bunch of holes in the bottom. 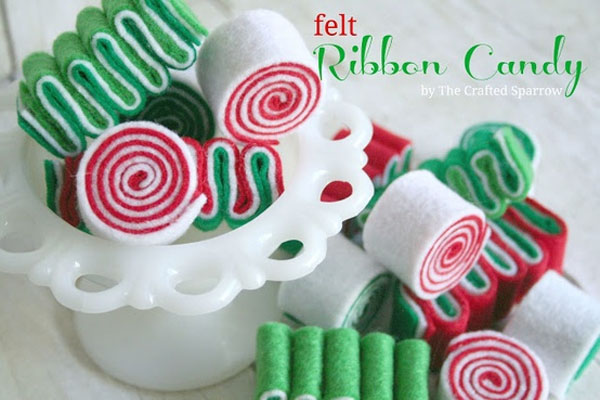 The raw material for stonewool, also commonly known as rockwool, is basalt rocks and chalk. These are melted at 1600 C°. The lava is then blown into a spinning chamber, which pulls the lava into fibers, much like ‘cotton candy’. The fibers are packed together into a mat and from this mat are cut various sized growing slabs, blocks, and the new mini-cubes (right) that are ideally suited for container gardening applications.

When the cubes are wetted, they stack on top of each other leaving airspace in between the cubes. Each cube has six surfaces from which excess water can drain. As a result, even if you overwater, the stonewool cubes do not get water logged. Stonewool growing cubes have an excellent air to water ratio that averages 50% water to 50% air for unparralleled oxygenation to the root system. They are very easy to mix with and completely compatible with virtually any other potting mix. Special advantages are achieved by mixing the cubes in with LECA fired clay pellets (below). The stonewool cubes will help spread the water in the container as well as keeping a water buffer in between irrigation cycles. Stonewool container cubes are very light weight, weighing approximately a mere 1/10 of the weight of a bag of ordinary potting soil by volume. As with most soil-free growing media, a complete and balanced plant food is recommended for optimum results.

I am also experimenting with non woven felt and loosely woven cloth. (non dyed non treated). I think price wise this has the most promise. With the concern for root rot being the only drawback it is also the major goal for finding a work around method such as loosely folding in patterns much like Ribbon candy of all sizes.

River gravel. I pass it thru a 1/2 inch wire mesh and then thru a 1/4 inch. I use the ones that stay on the 1/4 inch. They are 1/2 inch( thru the first wire) and no smaller than 1/4 inch. Clean round and shiny pebbles mostly . They look great too!

I'd recommend trying biochar if you can afford it.  In a single teaspoon of the fine char, there's as much surface area as a tennis court because of all the micro-channels.  This gives plenty of room for bacteria to grow in your system and it's super light compared to other alternatives.  It can be a little expensive unless you make it yourself.  In any case, it's worth a google.